Xavier Rivadeneira is an Ecuadorian/Hungarian who was born in Quito, Ecuador. Originally reading Law at the University there, he moved to the National Conservatory of Music and studied vocal technique and repertoire with the dramatic soprano Blanca Hauser as well as attending courses in interpretation and acting under distinguished teachers, while studying in Ecuador he won the Young Soloist Competition. In 1991 he began his studies at the Franz Liszt Academy in Budapest. Over the next few years he studied with distinguished singers and music staff at the Hungarian State Opera, and since 2000 has been singing at the Hungarian State Opera House. In 2002 he went to London on a Sidney Len Scholarship. He has considerable experience on the concert platform, and has sung in a wide range of oratorio, chamber music and opera.

He finished his studies in the speciality of classic opera singer in the Béla Bártók University in Hungary, and Music Pedagogy at the Partium University in Transylvania. Presently he is doing a master in Pedagogy of Singing at the University of Miskolc.

His pedagogical activity in the last ten years, has focused on contributing to the development of singing and opera in Ecuador teaching workshops and "Master Classes" in Quito, Guayaquil and Cuenca, in musical institutions related to singing, opera and performing arts in general, such as: National Conservatory of Music in Quito, Bolivar Theater Foundation, Foundation House of Music of Quito. Guayaquil Symphony Orchestra, Conservatory Antonio Neumane of Guayaquil, Cuenca University Faculty of Arts, Conservatory Youth Choir Jose Maria Rodriguez de Cuenca, among others.

He is currently promoting a major project of cooperation between Ecuador and Hungary through the foundation MusArtEH of which he is president in Budapest, Hungary and aimed to the development of art, singing, music and performing arts, with the advice and cooperation from Hungary and Europe for Ecuador. 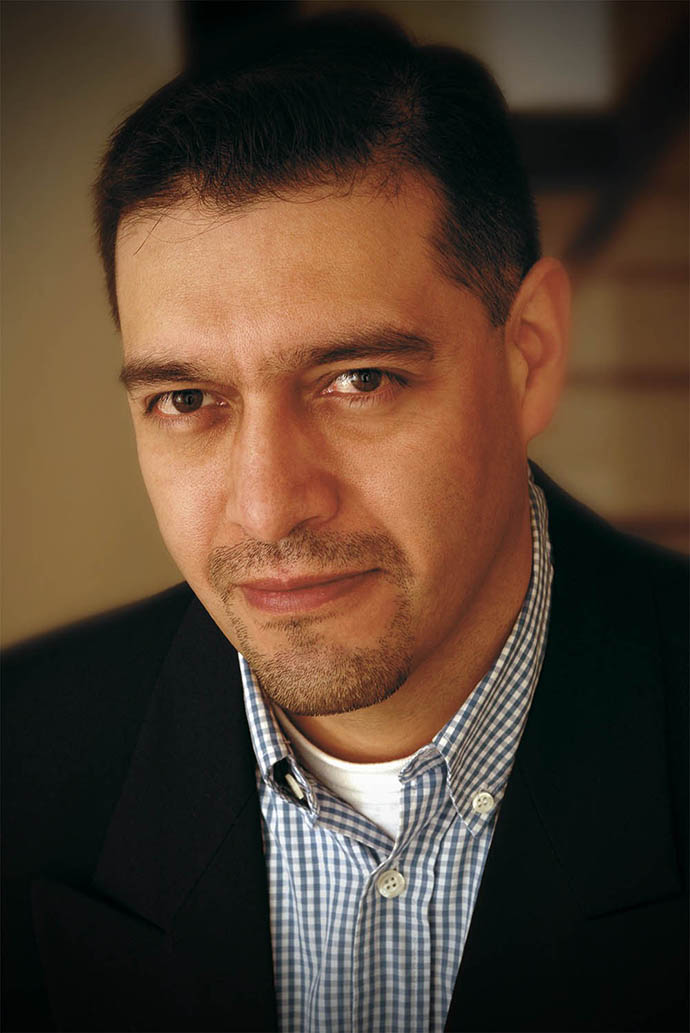 "You can live without
music, but it's not worth it"
Zoltán Kodály